Our picks for the Best USA Golf Courses

The United States, with over 18,000 golf courses, is a golfers paradise and is currently the largest market for golf in the world,and in easy reach to anyone wanting to play.

While most of these courses are attractive to the weekend or business golfer, there are many exceptional, creme of the crop of the courses considered the best and treasured by those seeking the ultimate golf experience.

The top Golf courses throughout the world vary by design, terrain, and are largely influenced by the customs and culture of the country where they are located.
[ Read more ] 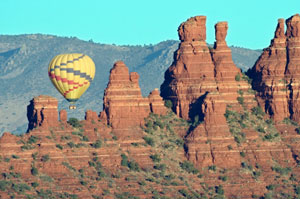 Discover the top North America romantic vacation destinations and getaways where you will find scenic canyons, mountains, and ocean side lodging where you can revitalize your love life. [ Read more ]

Pine Valley Golf Club
Clementon, New Jersey
Crump (1918) Par 70 - 6,765 yards
Located in the Pine Barrens of Southern New Jersey, near Atlantic City, this picturesque course is impeccably maintained with beautiful greens has at least 15 great holes. The course is laid out where you can't see one hoe from another, and does no have two consecutive holes playing in the same direction, and any holes lying parallel to one another. You can't see one hole from another. The tour doesn't play here because they're not invited and because the compact design would not handle crowds well.

Cypress Point Club
Pebble Beach, California
Mackenzie (1929) Par 72 - 6,536 yards
This single 18 hole course is one of the most exclusive courses in the world,it sits on the beautiful Pacific coastline offering unbeatable, picturesque views. The course is well known around the world for its series of three holes, the 15th, 16th and 17th, that play along the Pacific Ocean. The 16th is a long par 3 that actually plays over the ocean.

Bethpage State Park Golf Course
Farmingdale, New York
A.W. Tillinghast, Par 71 - ,684 yards
The Black Course allows only walkers, and is considered to be one of the word's most difficult. The narrow fairways, well placed bunkers, and high rough, make this course extremely challenging.

Augusta National Golf Club
Augusta, Georgia
Mackenzie/Jones (1932) Par 72 - 6,905 yards.
Site of the Masters Tournament, three of golf's most famous holes, the 11th, 12th, and 13th holes known as "Amen Corner" are here. Each hole on the course is named after the tree or shrub with which it has become associated with.

Pinehurst Country Club
Pine Hurst, North Carolina
D. Ross (1903-35) Par 72 - 7,051 yards
Course # 1 is the most scenic, although all the others have tree-lined fairways and bunkers. This resort has eighteen exceptional courses and more holes than any other resort.

Shinnecock Hills Golf Club
Southampton, New York
Toomey/Flynn (1931) Par 70 6,996 yards
This club, the first club to admit women as members, along Long Island's south shore, has a wide variety of holes with the winds off the Atlantic Ocean making it a challenging course to play. 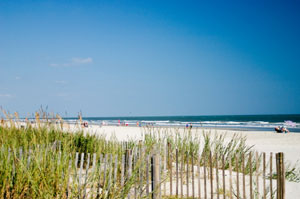 Discover the best USA beaches characterized by soft white sand, dunes, and many activities in the communities adjoining the beaches.
[ Read more ] 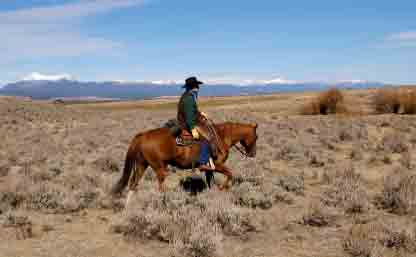 There is no better way to experience an out of the ordinary vacation, a throw back to the old southwest, and a fun vacation for the entire family.
[ Read more ] 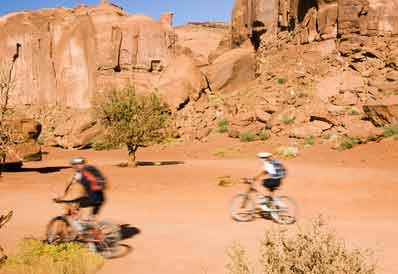 Discover the top USA bike tours. Bike touring in the USA takes you along scenic lightly trafficked routes with many attractions that can include wineries, charming towns, coastal routes, forests, and other points of interests.
[ Read more ]