Mosquito borne diseases are of concern when traveling to the tropics where there are likely to be infected insects. Here are protection tips to avoid some of the nasty diseases associated with tropical mosquito's.

In a number of regions of the world, diseases inflicted by mosquitos are on the rise. Fortunately, some of these diseases like malaria and yellow fever are preventable and treatable with medication, others like dengue fever and chikungunya, both of which are on the rise, are not.

These international travel tips are practical with a full range of tips and ideas on packing, international driving, hotels, rental cars, and what to do to minimize their risk of contacting mosquito borne diseases in tropical destinations.
[ Read more ] 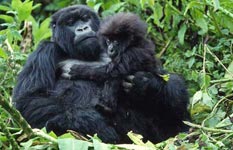 The best wildlife photo safari's are those that offer unique, memorable, wildlife experiences and photo opportunities for that out of the ordinary vacation.
[ Read more ]

Most hotels and resorts spray for mosquitoes with the additional help from sea breezes that lessen the presence of Mosquitos the beaches. However, on remote ventures in jungles and in rural topical areas, you should be prepared to take precautions.

Malaria - The Endemic Zone is in global tropical and subtropical areas. Anti-malarial drugs are available by prescription from your physician. Highest risk is in the regions of Africa, Asia, Eastern Europe, Central and South America, India, southeast Asia, the middle east, and the south Pacific.

Dengue Fever - The Endemic Zone is in the tropical areas of Africa, South East Asia, South America and the Pacific. No vaccine is available. Dengue fever is endemic in most of the tropical countries of the South Pacific, Asia, the Caribbean, the Americas, and Africa. 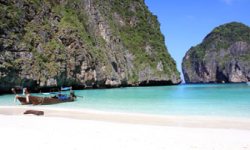 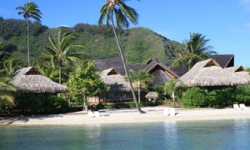 Discover the top romantic vacation destinations appeal to couples for intimacy and to revitalize their relationship .
[ Read more ] 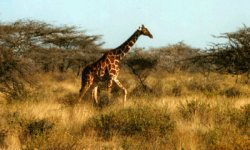 Our choices of the top destinations for seeing and photographing wildlife. These destinations are located throughout the world to identify the best opportunities to see a wide variety of wildlife. [ Read more ]