One of USA's best scenic drives

The Unaweep Tabeguache Scenic Byway unveils some of the most beautiful scenery in the country,

This Western Colorado Scenic Drive runs through a Backdrop of the 12,000-foot Peaks of Utah's La Sal Mountains

Unaweep Canyon cuts through the red sandstone rock formations of the Uncompahgre Plateau back in time to Precambrian times. Over time, the rivers silted the rock away, exposing hundreds of millions of years of the geologic history including fossils of dinosaurs and early amphibians. Other earth exposures were carved out by 19th & early 20th century miners with picks and shovels.

Most of the scenic byway is traveled along State Highway 141 winding around rugged terrain and sharp turns.

This scenic route can be enjoyed in about 3 hours driving time, not including stops. However, to really enjoy what this area has to offer, take some time and experience some of the things to do.

The Hanging Flume- Located in Uravan, Colorado, on Highway 141 near mile marker 75. It is a wooden water flume built in the 1880s and remains cradled the stone cliffs and a dome-shaped coke oven.

Historic Driggs Mansion - Along Highway 141, near Mile Marker 129 the stone house was built in the shadow of the towering mountain, sometime around 1918. Today the ruins are located on private property and are not accessible. It is the remains of a building built by a wealthy New Yorker around 1910. The walls of the building are sandstone cut from the Mayflower Canyon.

Gateway Canyons Auto Museum - Features rare and historic automobiles including the 1954 Oldsmobile F-88 concept car. Filled with pristine examples of American automotive art, The Gateway Canyons Auto Museum is devoted to understanding and celebrating the history, design and social impact of the American automobile. It features nearly 60 of the most prized and impeccably preserved historic cars in the country displayed in a unique gallery setting.

Gateway Canyons Resort
Hwy 141 Gateway, CO
Founded by the creator of the Discovery Channel, John Hendricks, this attractive, upscale resort offers many amenities to please the outdoor soft adventure tourist looking for an ideal setting in harmony with nature. This resort is also the home of The Gateway Auto Museum having on display a vast collection of American cars from the turn of the century to present. 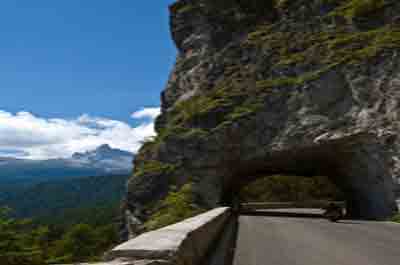 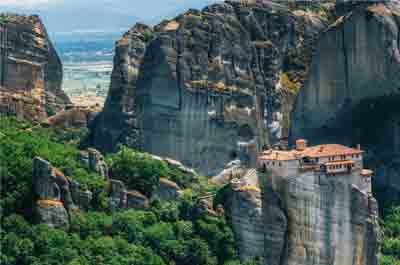 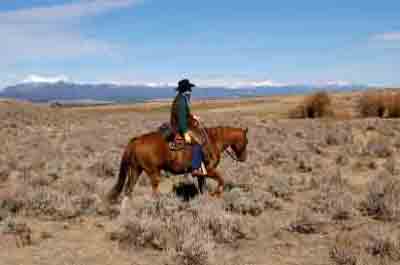