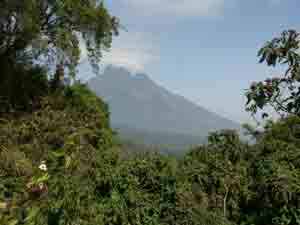 Rwanda, a Country With breathtaking scenery and wildlife, has emerged from its war torn, genocidal past, to become a success story.

This small African nation enjoys the best security in the region and also has the easiest access routes for visiting the mountain gorillas.

This country offers some of the most breathtaking scenery in Africa whether it be the dramatic Virunga volcanoes bordering Uganda and Congo (DRC), where Gorilla trekking is at it's best, or the forest of Nyungwe, one of the largest mountain forests in Central Africa, home to chimpanzees and large groups of Colobus monkeys. Volcanoes National Park (Parc National des Volcans) is estimated to be the home of approximately 350 of the 700 endangered mountain gorillas.

The recent war, poaching and land mines have further endangered the survival of the mountain gorilla but the good news is that with Rwanda's return to stability, the fate of the gorillas has improved and gorilla trekking is prospering.

Access to (Parc National des Volcans) is from the Ruhengeri with stunning views of Gahinga, Muhabura, Karisimbi, Mikeno, Sabyinyo, and Visoke volcanoes. Ruhengeri is a 90-minute drive from Kanombe International Airport in Kigali

A Rwanda gorilla safari can be typically be from a 1 to 4-hour trek through the forest, with groups of 8-16 travelers led by experienced trackers who have spent their entire lives living in or close to the forest.

Visa Requirements
A visa is not required for citizens of Canada, Germany, United Kingdom, and the United States for a stays up to 90 days.

Yellow fever vaccinations are required and anti-malaria drugs are recommended as malaria is common. 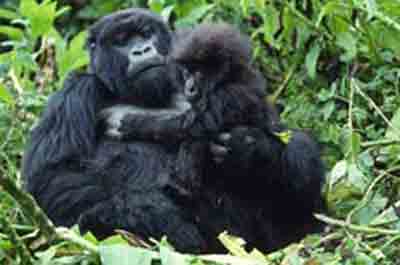 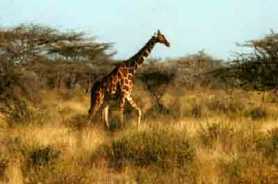 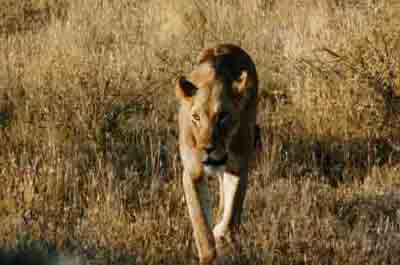