Sharm El Sheikh, Egypt
Located at the tip of the Sinai Peninsula, at the beginning of the Red Sea in the Gulf of Aqaba, Sharm El Sheikh is a top snorkeling and dive site rich in coral, spectacular reefs, drop-offs, and shipwrecks. This gulf is also noted for its very clear, calm and very warm water, and year round excellent weather.

August, the least crowded month of the year is also the warmest month of the year with temperatures close 100 degrees. The coral reefs are close to shore and are ideal for snorkelers with the reefs fringing the area and can seen from the waters surface coming close to 1 metre of the surface. Diving from the shore is popular with few off-shore reefs to justify much boat diving.

Popular snorkeling and scuba sites include the off the beach pier in Na'ama Bay, the Straits of Tiran, and the crystal clear waters at the Ras Mohammed National Park.

Stay at::
The Royal Savoy Sharm El Sheikh
Sharm El Sheikh, Egypt
An exclusive club wing, complete with its own private lounge, terrace, pool, and beach area. Created for guests who prefer to stay in a more intimate and secluded location within the grounds of the Savoy. The Royal Savoy offers rooms of exceptional grace and comfort, all providing views over Tiran islands or the hotel's landscaped gardens.


Muscat, Oman
Oman lies on the Arab Sea and is is noted for its excellent snorkeling and scuba diving and distinguishes itself for its balmy, calm and warm waters that are nutrient rich with a plentiful and wide variety of marine life.

While water clarity is considered average, its less than perfect visibility is the result of a large presence of nutrient rich plankton and algae making it an attraction for marine life. Water visibility varies with the seasons of the year, with the best time for clear water visibility and snorkeling being from November to January.

The peak season is from September to June, with the warmest months from April to October when the water temperature averages 90 degrees.

Snorkelers and scuba divers can find the area abundant with a wide variety of marine life. With beautiful black coral, colorful whip corals, large table corals in abundance along with over 900 species of fish. One of the special attractions is the presence of Arabian Butterfish, a vivid, beautiful orange and black fish.

Marjan Beach with coral reefs fight off the beach this is a great spot for snorkelers. Here you can spot many parrot fish, clown fish, sea cucumbers, rays, and turtles.

The Daymaniyat Islands Marine Park, a chain of Islands to the west of Muscat is noted for having the best colorful reefs in Oman. It features reefs from 15 to 90 feet, with many rising above the water. 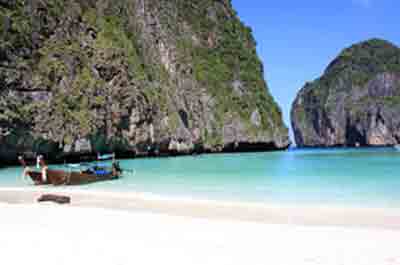 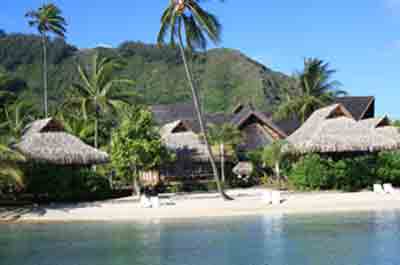